The RATH Group is represented in the competitive public transport sector by the companies Rurtalbus and VIAS Bus. In partnership with VIAS Bus, Rurtalbus will operate the bus network in Düren from 1.1.2020. As a joint venture between RATH and the District of Düren, Rurtalbus represents the successful continuation of collaboration between political and industry partners in Düren’s transport sector.

In May 2019, DKB and the RATH Group won the largest transport contract ever awarded in Germany, containing bus routes amounting to more than 8 million kilometres. The contracted service, which starts on 1.1.2020 under the name Rurtalbus, is the continuation of a partnership between the District of Düren and the RATH Group. The two partners have already worked together on the Rurtalbahn rail network for over 15 years. Awarding the contract to the bidding consortium means that these long-standing partners can now offer a coordinated transport concept from a single source. The ambitious bus service tender, offering extra provision of 1.2 million bus kilometres and 100 bus lines, enables not only an improved local transport system but also the implementation of more innovative transport concepts, thus equipping the city and the district of Düren for future challenges ahead. 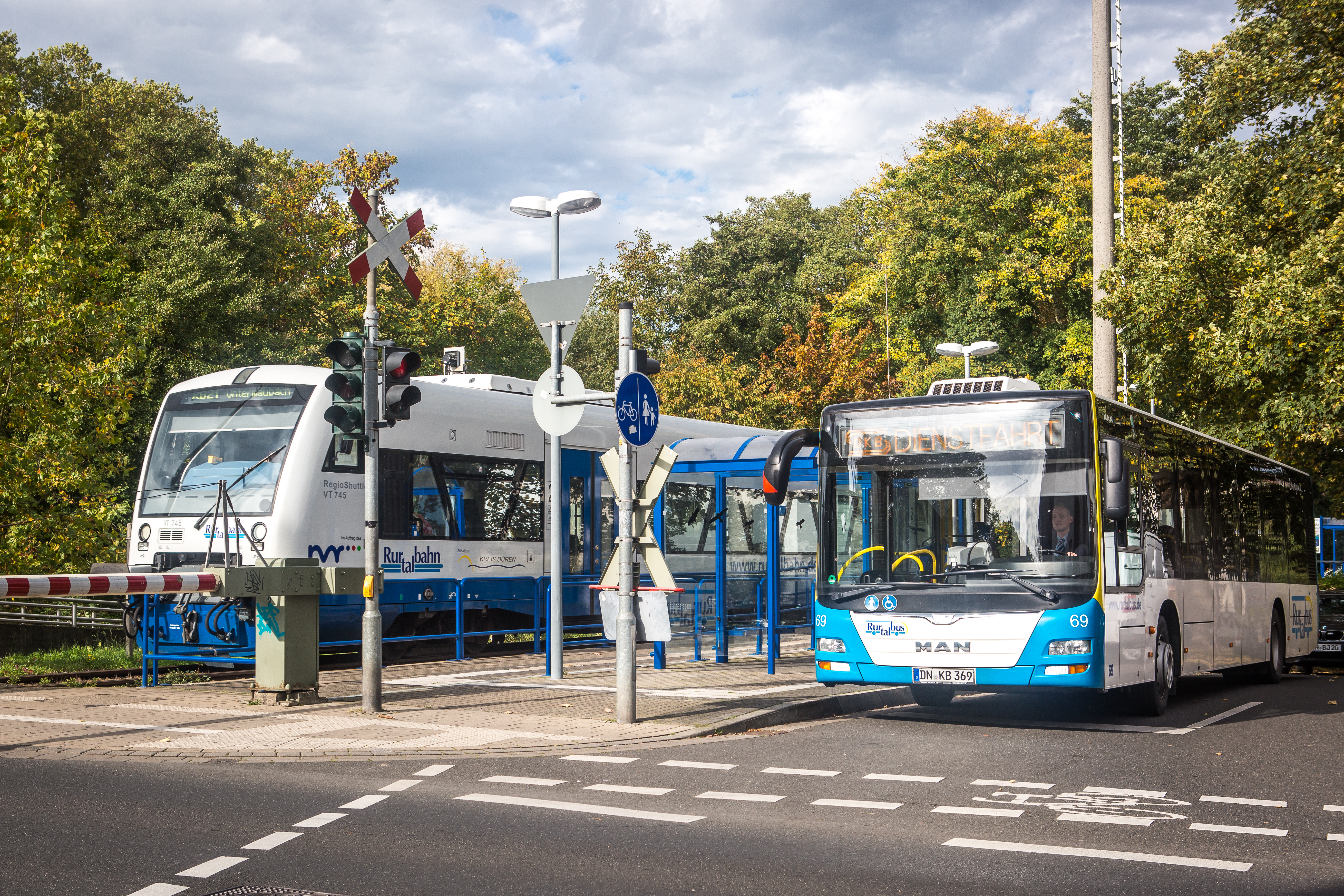 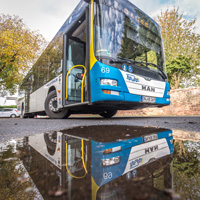 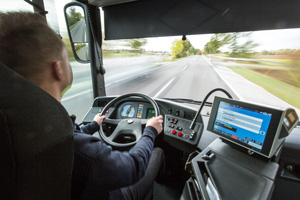 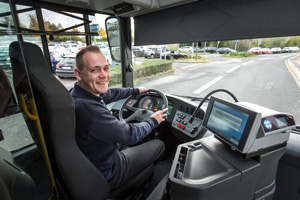 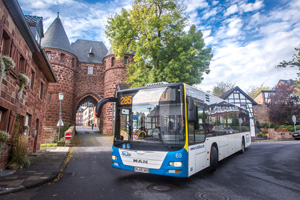 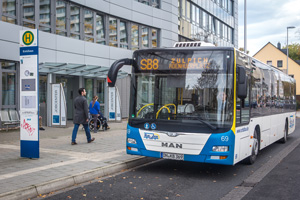 VIAS Bus is a private bus company offering scheduled bus services in the Düren district. The company is based in Düren, Jülich and Linnich and holds a permit for hiring temporary employees enabling it to transfer bus drivers to other companies. It has a fleet of around 60 buses. It employs around 100 bus drivers. The company was set up at the time of the Europe-wide tender for bus services for the district of Düren in 2019.
Privacy Settings
We use cookies to enhance your experience while using our website. If you are using our Services via a browser you can restrict, block or remove cookies through your web browser settings. We also use content and scripts from third parties that may use tracking technologies. You can selectively provide your consent below to allow such third party embeds. For complete information about the cookies we use, data we collect and how we process them, please check our Privacy Policy
Youtube
Consent to display content from Youtube
Vimeo
Consent to display content from Vimeo
Google Maps
Consent to display content from Google
Save
Kontakt Facebook Kununu Xing LinkedIn Glassdoor